A little light hearted fun for today’s post. Back in the day when System 7 ruled and Macs were all 68K based, Microsoft finally started to make progress on its stumbling Windows offer and released Windows 3.1 in March of 1992. As history would show, Windows 3.1 and its future variants, including Windows for Workgroups 3.11, were a runaway market success. Windows 3.1 sold over three million copies in its first two months of availability. 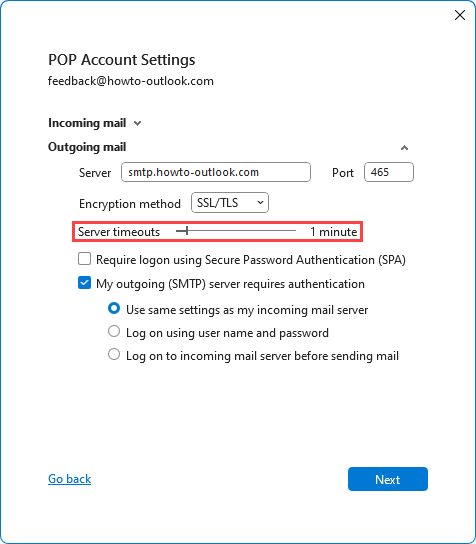 So successful was Windows 3.1 that Forbes Magazine named Microsoft “the most innovative company operating in the U.S.” Great news for Microsoft, but bad news for the rest of us, and certainly not news that the Mac community of the time appreciated. The Windows of the day was (in my opinion, and I was a user of it at that time) a dreadful product – unstable, unfriendly and completely lacking in the sort of intuitive operation that made Macs so popular with their faithful. Can you say AUTOEXEC.BAT and CONFIG.SYS? ÐŸ™‚ Against this backdrop, some inventive soul decided to have a little fun with System 7’s astonishingly awful competitor, and created a Mac program called, appropriately enough, Windows3.1. The About dialog for this program sets the tone: I tripped across this program while trolling the UMich archive for Mac abandonware, and initially thought I had found an x86 emulator, with the real Windows 3.1 bundled in. This sounded so unlikley that I had to download it and give it a shot.

This is what greeted me when I fired it up on my Quadra 840AV: It certainly looks quite convincing, and for a moment it had me wondering had I really come across a Mac based Windows emulator? So, I decided to try running File Manager, just to see what it would do with the Mac file system.

Hmmm here is what that effort netted me: Notepad? Same sort of thing: In fact, EVERYTHING that you can click in this program produces some form of nonsense goobledegook error message; just the sort of uninformative, misleading and ultimately unhelpful responses you might have gotten from the real thing – it IS a real Windows 3.1 emulator! ÐŸ™‚ well, actually not. Clearly it was a gag program. It still IS a gag program, and I STILL have fun firing it up and clicking away, getting all those silly error messages. So, if you feel like a little light hearted diversion, head on over to UMich, pick up this program and let ‘er rip – it will make you LOL (to apply today’s nomenclature to yesteryear’s product).

Before you ask, I had found some old games a few months ago that I wanted to play for nostalgia sake, so I made some Windows 95 and 98 virtual machines. It was pretty easy actually, since I just used Disk Utility to create images of the install discs.