The iPhone syncs photos and videos, too, with the following programs: Mac: Aperture version 3.2 or later or iPhoto version 9.2 or later. PC: Adobe Photoshop Elements or Adobe Photoshop Album. You can also sync photos with any folder on your computer that contains images. The second step - checking a few more albums after the first few synced - was a success, resulting in about half my albums being synched from a flash drive to my iPhone. Then, after checking a few more albums to also sync, and running another sync process, the most recently checked albums did not sync.

How to convert ink text to recognizable text in onenote for mac. I guess we will have to see if anyone with more knowledge of this situation posts a solution to this problem; or, also has found a workaround. Or, if it is a bug. I wonder if this happens ONLY to those of us who are synchronizing photos from a 'FOLDER' rather than using iPhoto or Photos. If that's the case, then this is a situation where Apple has removed another feature from it's software (iTunes) and is trying to force users to use Photos app on our macs. 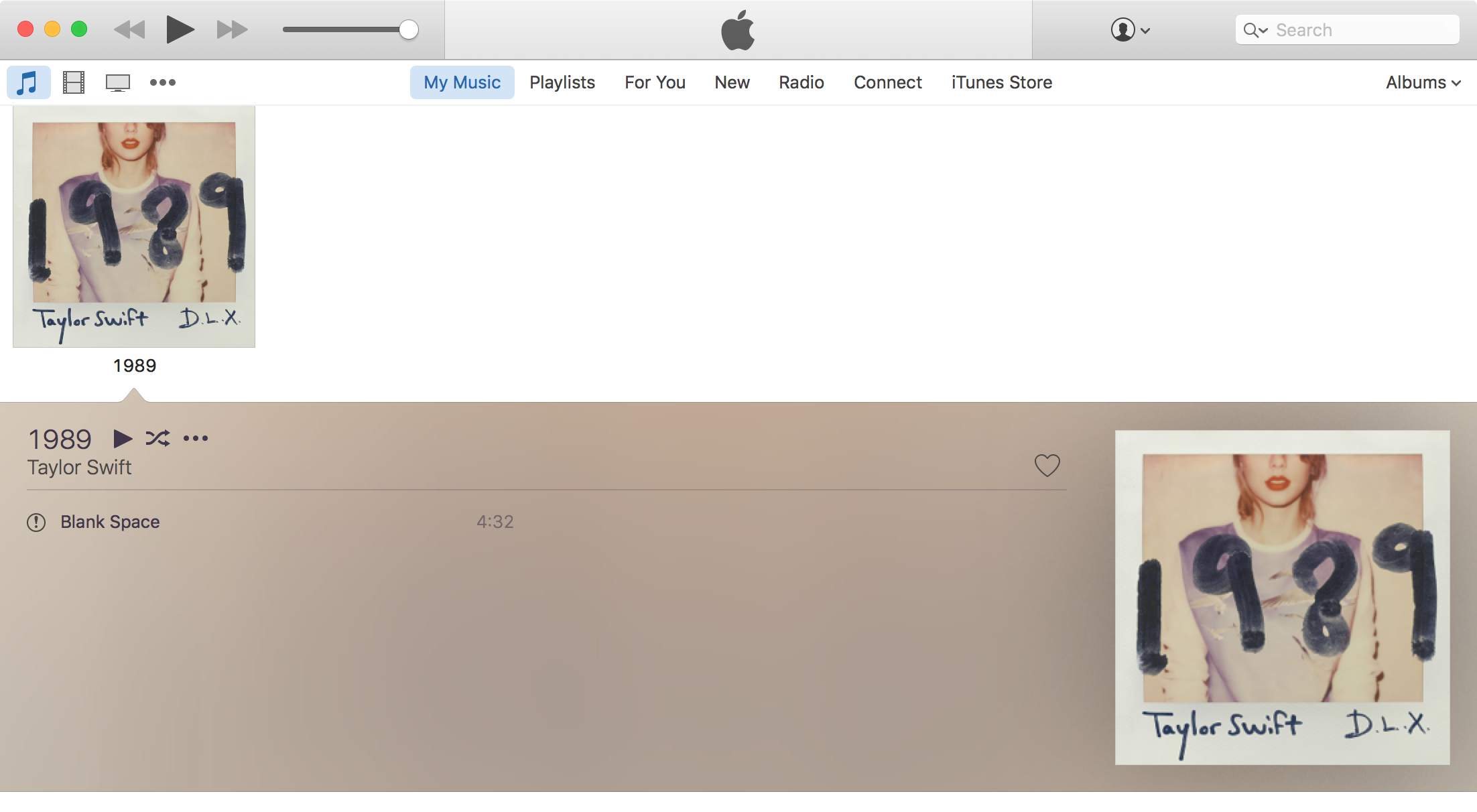 On a separate note, I will probably switch back to another operating system/phone in the future to gain the earphone jack back. I have the same problem. So far as I can tell, Apple seems to be stopping this whole idea of us creating our own albums. I have had several 'personal Albums' in the past.

Lately they would not appear in the order by name, or any other order. After I synced they would all be out of order, each time in a different order, too. Now we can't even create our own albums at all. They never bothered to fix, or even addressed the screw up when it started a few years ago. I am glad i only updated my ipod to find this out. I have NO intention of updating any other devices for me or my family.

They can Keep It!

I'm tired of Apple ruining what was once good for what is worse than before. Remember when we could use our photos as backgrounds WITHOUT messing up the picture??? They never bothered to fix that either. I'm starting to smell Microsoft's attitude wafting from in Cupertino. I did that, and it worked. But when i added some music, and synced, the photos albums i added were all messed up again! There were multiple albums some with the same names, photos were all in the wrong albums and all were out of order again and duplicated across the albums.

Then, I deleted the ipod cache folders synced and it was ok until a second sync, Then I changed the folder names and each time the photos ended up messed up again after a second sync, I then added folders, still, after a second round of syncing the same results. I also tried this: when after syncing, I unchecked Sync Photos - when it prompts to Keep Photos, I choose Keep and not delete. As long as i dont sync again, the albums and their photos will stay correctly. But when I sync again, they end up messed up again. This is the same for my iphone, ipads (4th gen and Ipad pro) and ipods 5&6. So it is clearly something with Itunes.