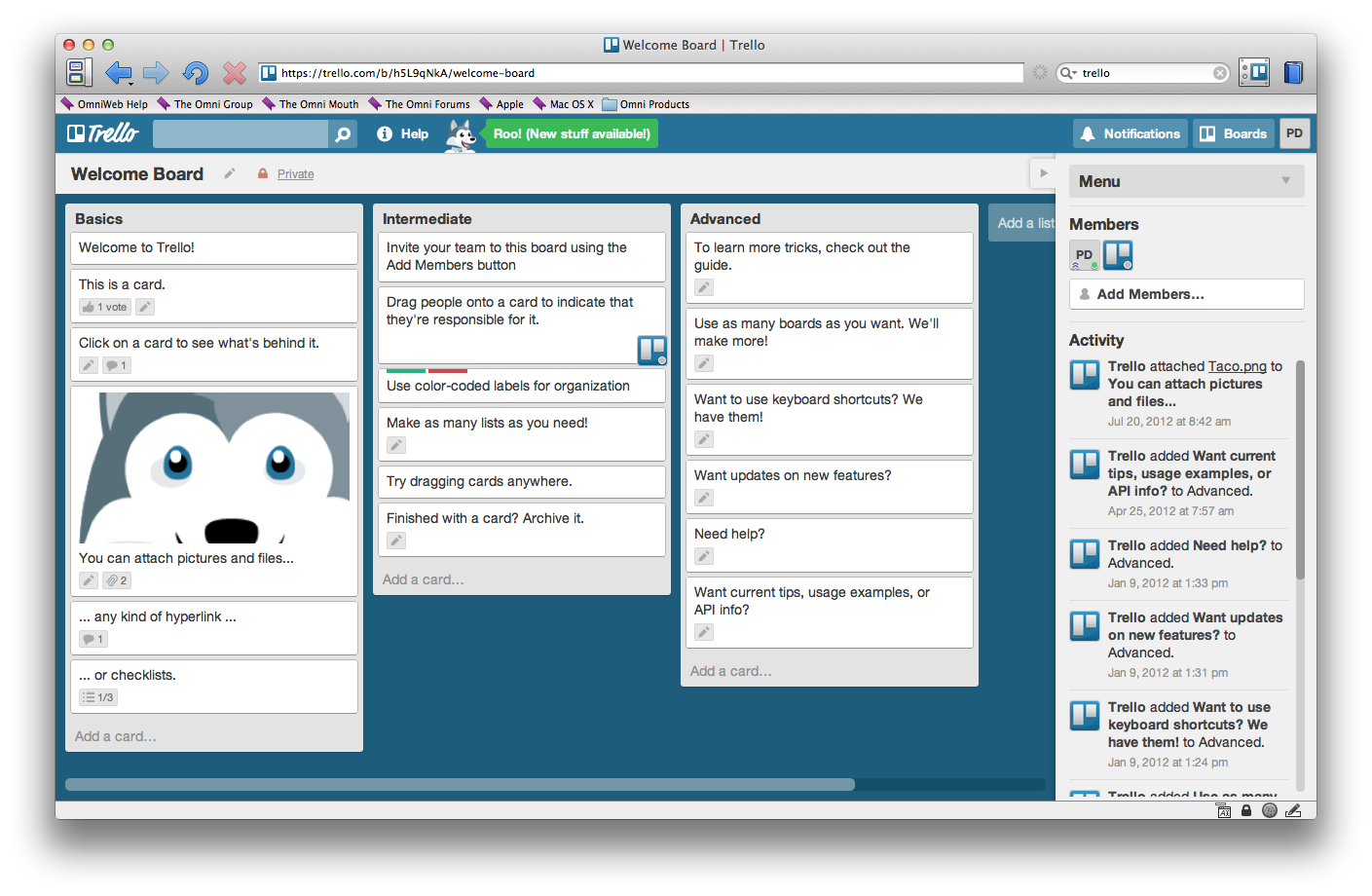 TenFourFox 45.19.0 - Harness the power of Firefox 45 on your PowerPC Mac. PPC; OS X 10.4.11 or later. If your quest is a relatively recent browser for a 32 bit Intel Mac running Snow Leopard, the most recently updated is Firefox 45.9. Jan 6, 2014 - We take the industry standard Mozilla Firefox browser and rewrite it to be compatible with Mac OS X 10.4 and 10.5, then compile it specially.

While I no longer have any G3 machines in active service, my wife is still using a running, and I have two old in production and road warrior service, both with 550 MHz G4 processor upgrades and also running 10.4.11. Even my main production workhorse, a, is a not exactly spring’s chicken, but it runs.

Being something of a browser-follower, I enjoyed reading Simon’s article, but I was interested at how much his impressions and experiences deviated from my own, given that we’re using somewhat similar hardware and the same OS version. Opera Simon looked at on his 400 MHz Pismo PowerBook G3, which he rated as having come a long way in the past year, but still way behind its competitors. He described Opera as slow to start up, slow to load pages, and the only browser not to render his website home page properly – and subjectively as having “one of the ugliest user interfaces I have seen in a long time; it looks very dated.” I use a lot of browsers, and Opera is my overall favorite for general surfing. Personally, I find it among the fastest browsers at any given time, both on my Tiger and Leopard machines. It is sluggish to start up, but that’s mitigated somewhat by its having the best, no-hassle session resume support of any Mac browser. It also has far and away the best download manager of any browser I’ve ever used, with a pause and resume feature that works dependably.

I prefer the way Opera renders text, especially if it’s to be copied and pasted into a text editor, to most other browsers. I’m massively impressed with its stability even when downloading a dozen or more pages simultaneously over my dog-slow dialup connection (although stability has slipped a bit with the most recent builds, it’s still impressive) As for appearance, that’s a subjective judgment. I like Opera’s user interface, although I liked the previous version before Opera’s recent facelift better. I also love little things like buttons to toggle image loading on and off (huge when you’re stuck with dialup access) and page zooming on the main interface without having to root around in menus.