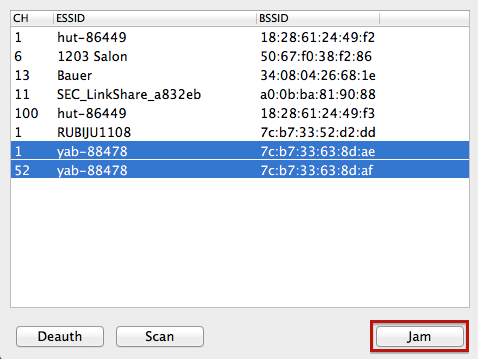 Anti DDoS Guardian is high performance Anti DDoS software for Windows Servers. It manages network flows and keeps attack traffic out. Anti DDoS Guardian protection can deal with most DDoS/DoS attacks, including slow HTTP Get&Post attacks, Application (Layer. Flood, ICMP flood, bandwidth attacks, etc. DDOS programs for mac? I have a sever running and I am trying to test the bandwidth of it by sending it many requests at once to see how much it can handle, and I have a macbook. Do you know any DDOS programs for OSX?

Specialized DDoS attack tools have since evolved to target multiple platforms, rendering DDoS attacks more dangerous for targets and much easier for hackers to carry out. Some of the newer DDoS tools such as Low Orbit Ion Cannon (LOIC) were originally developed as network stress testing tools but were later modified and used for malicious purposes.

Other DDoS attack tools such as Slowloris were developed by “gray hat” hackers whose aim is to direct attention to a particular software weakness. By releasing such DDoS tools publicly, gray hat hackers force software developers to patch vulnerable software in order to avoid large-scale attacks.

Java for mac os 10.12. Here are seven of the most common - and most threatening - specialized DDoS attack tools. LOIC “Hacktivist” group Anonymous’ initial tool of choice, Low Orbit Ion Cannon () is a simple flooding tool that can generate massive volumes of TCP, UDP, or HTTP traffic to subject a server to a heavy network load. LOIC’s original developers, Praetox Technologies, intended the tool to be used by developers who wanted to subject their own servers to heavy network traffic loads for testing purposes.