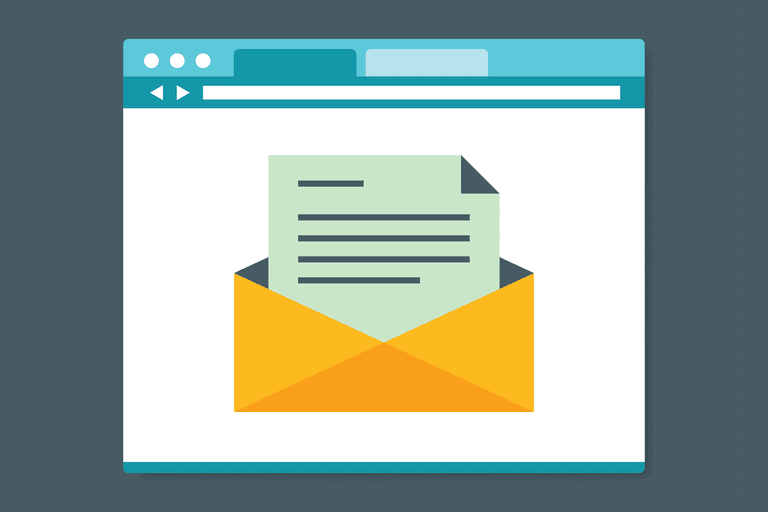 Microsoft's browsers last month continued to slouch toward invisibility as the combined user share of Internet Explorer (IE) and Edge fell to yet another record low. According to California-based analytics company Net Applications, IE's and Edge's share dropped by a quarter of a percentage point in October, ending at 13.8%, a record for the century and a number not seen by Microsoft since IE first took on Netscape Navigator in the 1990s. [ Further reading: ] On its own IE - the 23-year-old browser last updated nearly three years ago - slipped nearly half a percentage point to just 9.5%. 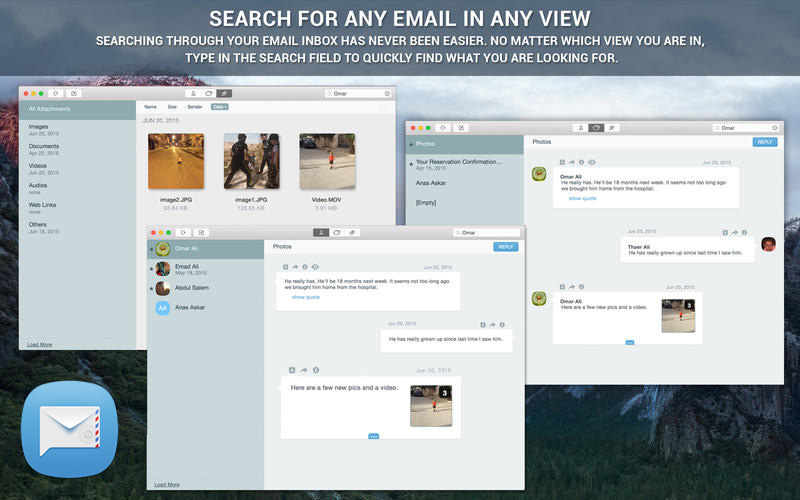 (Edge, the default browser for Windows 10, made up for some of IE's decline by climbing a quarter of a point.) Net Applications calculates user share by detecting the agent strings of the browsers people run to reach clients' websites. The firm then tallies the visitor sessions - site visits, essentially, with multiple sessions possible daily - rather than count users, as it once did. In plainer terms, Net Applications' data represents browser user activity. What's happening to IE and Edge?

Microsoft's browsers have been trapped in a repetitive story of decline, decline and more decline. After years of dominance, IE started its free fall after Microsoft announced that Windows users would be forced to upgrade to the latest version. Since then, IE has lost 84% of the user share it owned in August 2014, when the company delivered the upgrade-or-else ultimatum.

Using a single inbox for all of your email accounts helps you get more done in less time. Mailspring supports every major mail provider—Gmail, iCloud, Office 365, Outlook.com, Yahoo!, and IMAP/SMTP—so you have a single, streamlined command center for all your messages. Best email app for merging email, calendar, contacts, tasks If you're looking for a powerhouse of an email app for Windows, eM Client is a great option. It not only combines email, calendar, contacts, and tasks in one place, but also supports touch interfaces.

Those losses accelerated in the months after January 2016, when the requirement began to be enforced. The long-term result? [ ] There have been only the most fleeting of signals that the decline of IE, or even IE + Edge, will stop. Any pause in the downward trip has been fleeting - at most, two months - and always immediately followed by losses that erase the upswing. At the current average monthly loss, IE + Edge will slip under 13% in December, drop below 12% in February 2019 and fall beneath 11% in April.

The browsers could breach the psychological barrier of 10% by June. Pin the blame on IE: In the last four months, IE has lost an estimated 45.6 million users. That's significantly more users than ran Apple's Safari browser last month (about 37.5 million). IE's decay should come as no surprise, least of all to Microsoft. IE11, which accounted for about 84% of all versions run in October, was demoted to legacy status in January 2016. At that time, Microsoft stopped all IE development, saying it would service the browser with security fixes only.

IE11 is akin to an amber-trapped bug from the Cretaceous period; it hasn't changed, even though competitors like Chrome and Firefox have furiously added features and functionality. Meanwhile, Edge has been unable to capitalize on the decline of IE. Windows 10 users, the only ones who can run the browser, have rejected Edge. Over the last four months, as IE shed three full percentage points of user share, Edge's needle moved an almost-imperceptible three-hundredths of one percent. Just 11% of all Windows 10 users ran Edge in October. M4vgear drm media converter for mac torrent. Firefox freak-out time?

Net Applications said Firefox's user share slid another four-tenths of a percentage point in October. The open-source browser ended the month with a 9.3% share, its lowest mark in more than two years. Computerworld's forecast - calculated using Firefox's 12-month average - now puts the browser below 9% sometime this month, under 8% in February and beneath a barely-breathing 7% come May. Firefox has clawed back from the abyss before - in the summer of 2016, the browser slumped to just 7.7%, but came out of that trough - so no one should write it off.

But the prolonged user share funk certainly warrants thought of at least a minor freak-out: Firefox has been under 10% for four straight months and five out of the last six. Later this month, Mozilla will celebrate the one-year anniversary of the, a major revamp of Firefox's UI (user interface) and the debut of a new rendering engine that dramatically boosted page load speeds.