I bought a new mid-2012 non-Retina MacBook Pro late last year, immediately prior to the line being discontinued (I still think the ). After about a week, I found an annoying thing with it: When I turned on the computer after coming back from work, it seemed like it almost always required a cold startup after sleeping, where the optical drive initialized and did its buzz, and took a lengthy 10-15 seconds to wake up from sleep. Also, the computer would wake up (and the optical drive buzzed) even if the MagSafe charger was disconnected.

I contemplated bringing it into the Apple store, as this behaviour was not exhibited in my mid-2009 model and the optical drive buzzing was plain annoying; I thought there was something wrong with my Mac specifically. However, from a bit of searching it turned out that this was a “feature” of the Mac since OS X Mountain Lion for 2012 Macs and newer: OS X Mountain Lion v10.8.2 supplemental update 2.0 introduced a feature that lets your Mac enter safe sleep after four hours of being connected to AC power. 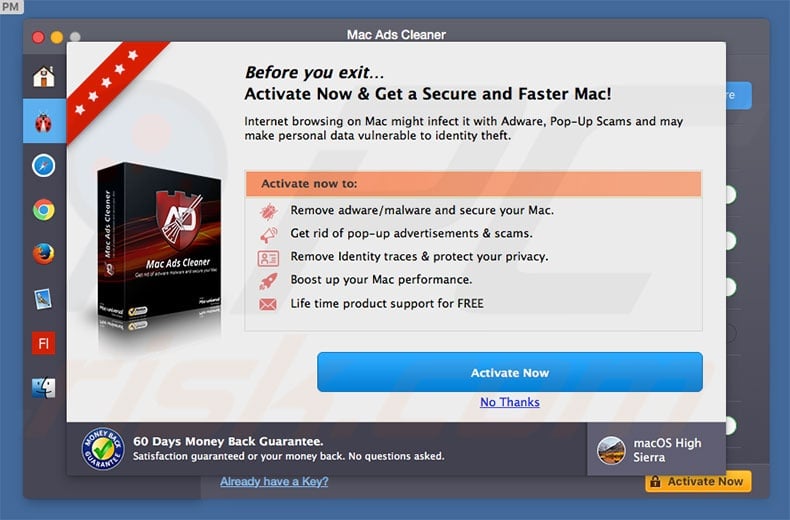 This complies with European Energy Standards (ErP Lot6) and happens when there’s no network activity and no activity from connected devices like external hard drives. This meant that after being in “light sleep” mode for four hours while connected to AC power, the computer would essentially turn off, and it would need to reload the hibernated state into memory prior to resuming. I do leave my computer connected to the AC power often (some say it’s not good for the battery, but that can be a separate discussion), so it was pretty clear that this was causing the symptoms above. Fortunately there was an easy way to rectify this: The pmset command provides various controls to manipulate power management settings on the Mac.